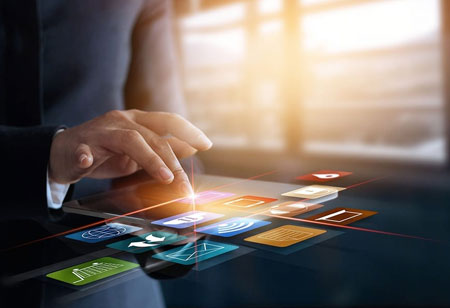 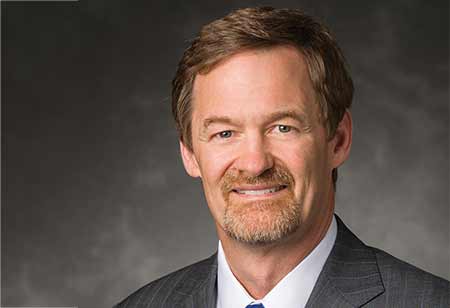 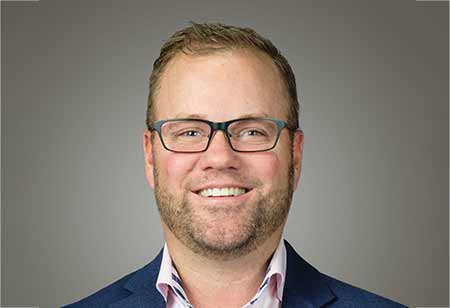 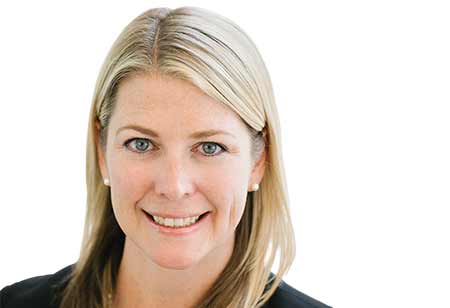 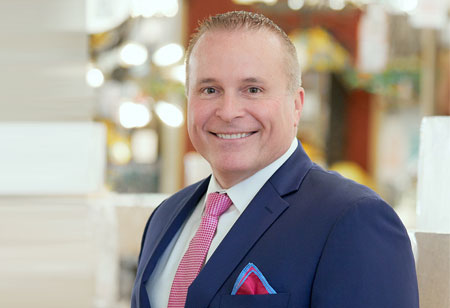 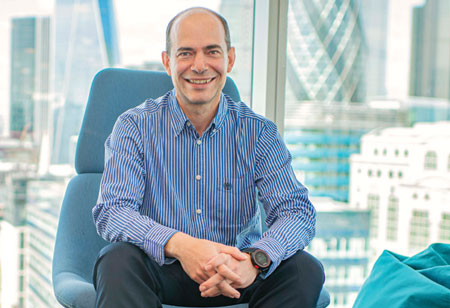 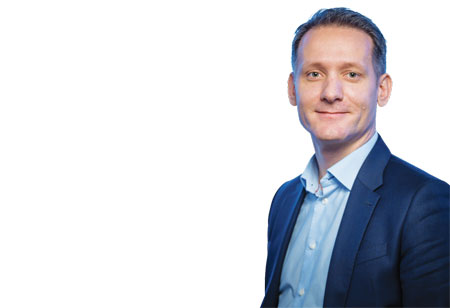 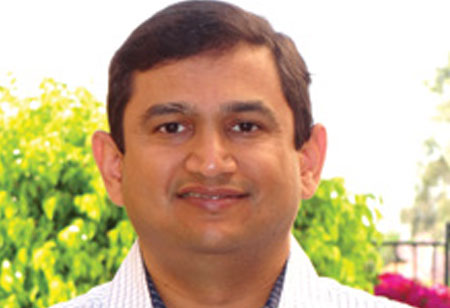 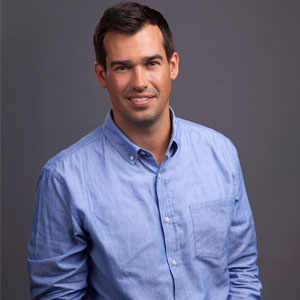 The retail industry is steadily shifting from brick and mortar to eCommerce, and customers ordering their goods online expect fast deliveries with updates every step of the way. This has become known as the “Amazon Effect,” and it’s completely changing the way we look at both retail and the supply chain.

The amount of goods being shipped directly to consumers has risen an impressive amount. Many of the items that shippers used to be able to send to retailers in bulk are now being sent as small parcels, going to hundreds or thousands of different locations as opposed to just a select few. This has added an thick layer of complexity to the supply chain.

2017 has already seen a record number of store closures, and experts predict the final total will be somewhere near 6,500. While that might sound catastrophic, retail itself is actually growing thanks to the 8 to 12 percent growth in eCommerce. Retailers are still finding themselves in an interesting situation, however. The issue isn’t the sales, it’s the fact that they need to rethink their digital supply chain strategies.

Legacy Technology is No Longer Viable

The legacy technology that the supply chain has relied on for decades is incapable of keeping pace with today’s rapidly changing climate. The “Amazon Effect” is having a broad impact on the supply chain, and retailers are scrambling to find ways to compete as customers become more and more demanding.

"Retailers who adopt SaaS technology solutions, and digitize their supply chains in intelligent ways, will find themselves at an advantage"

One of the hangups that retailers are facing while they try to keep up with intense customer demands and supply chain complexity is that many of their backend systems rely on EDI to transfer data. Not only is EDI extremely complex and costly to setup and maintain, but it is growing more cumbersome and less flexible. As the systems around EDI advance, it requires more and more work to integrate. The way EDI transfers data is simply too dated to be included in a modern strategy, as it makes automation nearly impossible.

EDI was originally implemented in the 1940s, receiving upgrades in the 1970s. With the speed at which technology moves, that makes EDI one of the oldest technologies still in widespread use. While that is an impressive lifespan, it has overstayed its welcome. The business practices of today and the technology around it have changed too much for EDI to remain viable any longer. EDI doesn’t provide enough real-time visibility.

The key to mitigating these effects is digitization.

Better data enables you to make better decisions, and better data is made possible by modern technology. Having fast and accurate data allows retailers to react in real-time. With the right information at the right time, you can see potential issues as they arise, and have full visibility into the movement of your products. You can also take full advantage of the benefits of automation.

Data has become more available to us in recent years than ever before. The sheer amount of data we now have at our disposal is actually somewhat overwhelming. We have most of the raw information we need in order to leverage it for key insights, but many retailers find themselves a bit lost in the analytics phase.

Make no mistake, digitization is only effective if you use a sound strategy to achieve it. That’s where SaaS infrastructure and strategy come into play. Smart SaaS solutions are capable of zeroing in on the best datasets, collecting and analyzing that data, then normalizing and enriching it before sending it to the right destinations.

The “Amazon Effect” is happening whether companies like it or not. The eCommerce giant has so much momentum right now that it’s useless to try and stop it. Instead, it’s best to adapt and take advantage of the situation. Retailers who adopt SaaS technology solutions, and digitize their supply chains in intelligent ways, will find themselves at an advantage. Companies who fail to adjust are looking at grave consequences. 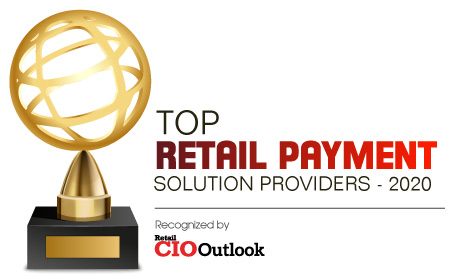 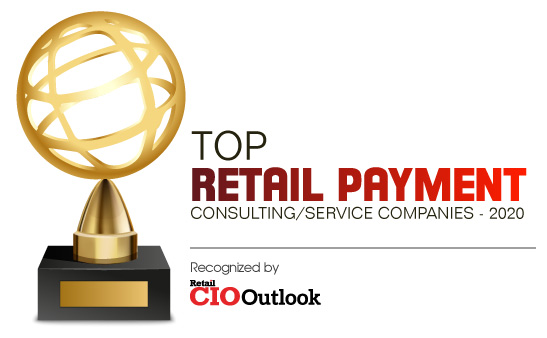 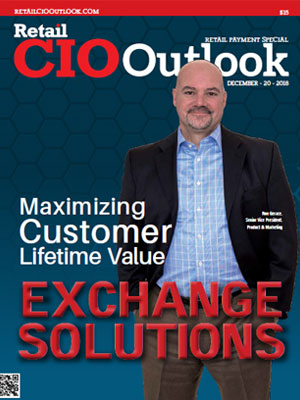 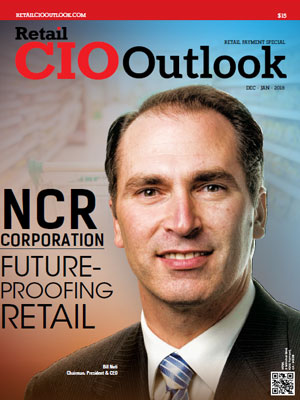 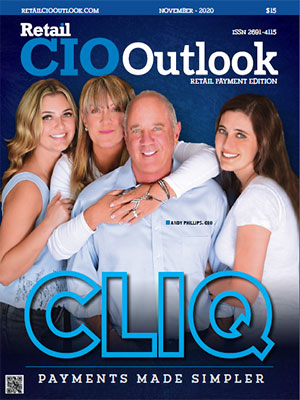 Gain an Edge or Get Edged Out